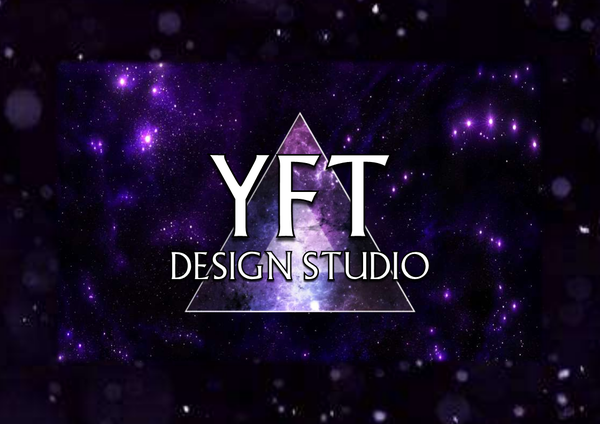 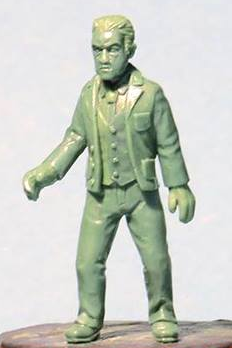 The Seraphis Institute in one form or another has existed since the time of the Crusades, its mandate has always been one of investigation and exploration, and has always stood for knowledge and learning above all else - even during the 17th Century, when they found themselves at odds with the Catholic Church.

This new Model to the S.D.Z.A. setting, he has been sculpted by the incredibly talented Ian Mountain

All "man sized" miniatures are supplied with plastic bases as standard.